January 15, 2020
WILFRIDO D. NOLLEDO  (1943-2004) was a Filipino-American fictionist, playwright, essayist, and editor who was once referred to by Nick Joaquin, Philippine National Artist, as a "young magus" who turned the Philippine war experience into a poem, referring to But For the Lovers, the novel that brought Nolledo to the attention of publisher, E.B. Hutton.

In 1965, he was a Fulbright scholar at Iowa Writers Workshop; from then on, he was at the University of Iowa on various scholarship grants and served as the literary editor of the Iowa Review.

Nolledo led an enriching literary career, producing works that won prizes and awards. Among them were: the National Cultural Award for Drama from the City of Manila, National Award for Drama from the Writers’ Union of the Philippines, and the Roman Grand Prize for Novel. He also garnered a Great Filipino Achiever Award from the U.S.-Philippine Expo ’94 “for distinguished career in literary writing, for the pride he has bestowed on the Filipino people through the recognition given him by…American publishers and readers.” He was recognized in 2001 by his own school (San Beda University) with the Bedan of the Century trophy for lifetime achievement in literature. His other works have been included in several American quarterlies and magazines (aside from Philippine publications). They can also be found in different fiction anthologies.

Bio by Our Own Voice 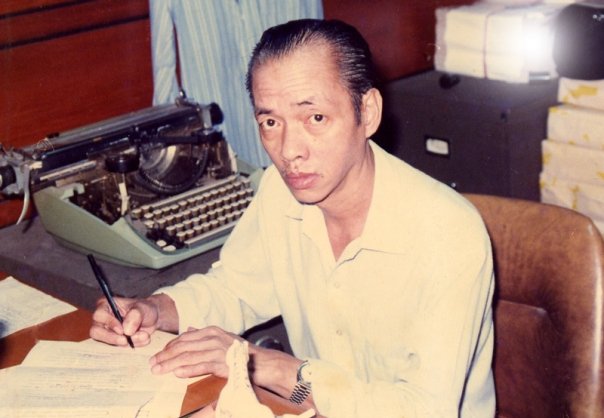